5 ways to make your board more inclusive 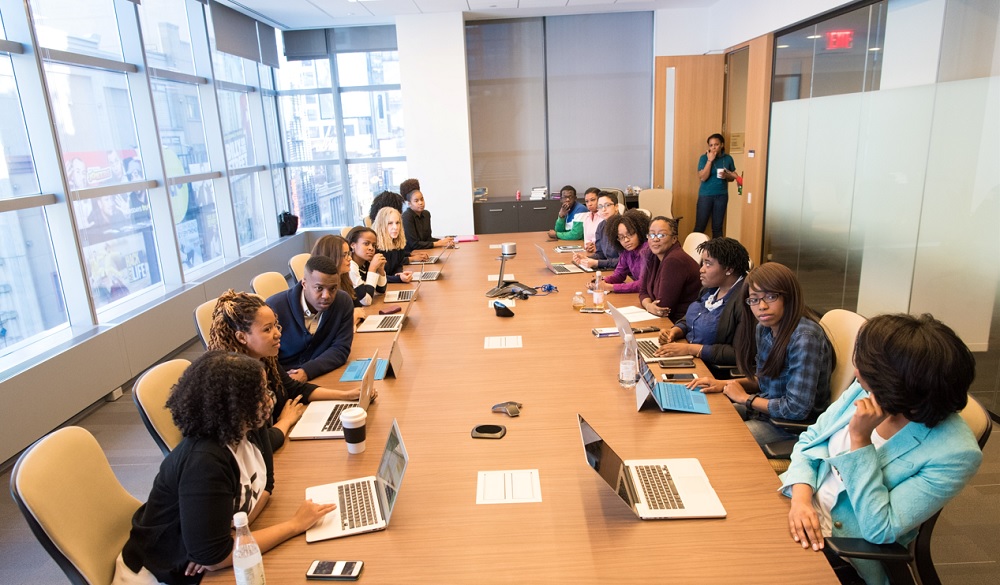 Photo by Christina @ wocintechchat.com on Unsplash

When Azeem Rafiq gave testimony last week to a DCMS select committee about the appalling racism he suffered at Yorkshire County Cricket Club it brought the conversation about inclusion further out into the open. There was a failure of leadership at the club and Rafiq’s story could be the catalyst that prompts leaders to review how they deal with racism in their organisations and in the boardroom.

Rafiq himself has been criticised and recently apologised for anti semitic messages he sent on Facebook in 2011. His evidence revealed so much about the impact of racism that leaders need to learn from. Racism has a corrosive toxicity that hollows out organisations. It harms the health and careers of the people who are targeted and also rebounds on those who perpetuate it. Yorkshire County Cricket Club’s brand and sustainability are damaged. I predict it will take at least five years to rebuild their reputation, and at least another five to earn back the trust of the communities who may not want their children to go into the game.

Would things have gone differently if their board was more diverse, with better representation of different backgrounds and perspectives? I suspect they would have.

Many people of colour will have recognised aspects of Rafiq’s evidence. Many of the things he decribed have happened to my family and my friends. His story embodied a truth that all people of colour know. However talented and experienced and smart you may be, some people will deem that your currency automatically has less value because of who you are. We need leaders, especially those who sit on boards to intervene earlier and more forcefully to prevent situations like this happening again, because it is wrong and because the cost to people’s heath and organisational sustainability is catastrophic.

I’ve written before about my experience of being a woman of colour on boards and why we need to commit to inclusion before we tackle the digital skills gap.  I hope there are leaders and trustees out there who in the wake of Azeem Rafiq’s story are thinking about how they can make their boards more inclusive forums. Here are five things you can do based on my experience.

Check who’s having the conversation

To be truly inclusive, the conversation about inclusion needs to involve everyone, regardless of background.  Yet I still hear from some people of colour that the burden of having the discussion and offering solutions falls on them. For me a sign of progress is when everyone is willing to participate in the conversation, regardless of their background. Next time the topic comes up at your board meeting look around and ask yourself who’s talking and if more people aren’t involved, why is that?

If your board is at early stages with inclusion discussing it is going to feel new and uncomfortable and perhaps confronting. You will have to lean into this to make progress. It may be reassuring to know that as a woman of colour I’m not expecting anyone around the board table to have the answers. I  want to see a commitment to having the discussion and a willingness to take action and do things better, together. That’s a great foundation for change.

We all do this about other people all the time, and your board might have had unconscious bias training to increase their understanding. One of the best things you can do is to be more aware of when you or other people are doing this. Even assuming things which may seem small to you such as what or who people know can make people who represent different backgrounds feel excluded. If this isn’t corrected it can turn into microaggressions. For more on what this looks like see this excellent short film produced for the advertising industry.

The good news is that the transferable skills we are talking about here should be in most leaders’ toolbox, ie being aware of how you make decisions and how your behaviour affects others. Applying these skills through the lens of inclusion will help make your board a better place for everyone.

Look at the role of inclusion in your decision making

The most inclusive environments I’ve been in are where inclusion becomes a touchstone for most conversations. How might we make this project more inclusive? Is anyone going to feel left behind? How can we address that? Inclusion needs to be one of your decision making criteria and you need to have the data and evidence to back that up. That’s the way it becomes embedded in what you do.

Make inclusion part of your vision

The path to being inclusive, much like digital transformation, will involve difficult conversations, ambiguity and big questions about what your organisation’s future looks like. If you’re doing this, it’s likely to be a sign that you’re doing it right. It’s not easy to set ambitions when you don’t have the answers yet but if you have something to aim for you’ll be more likely to get there

If I was chairing a board right now I would be keeping an eye out for signs that might make progress towards inclusion harder. If we think about the board at Yorkshire County Cricket Club, were they able to have uncomfortable conversations? Did they own the problem and show leadership when things went wrong? Were people comfortable with change?  If your board can do these things then that’s a good start.

Inclusion is a verb, not a noun. It’s about actions and commitment and ambition, just as digital transformation is. And the first steps towards making it happen begin around the board table.